Learn more about the CERN's history. 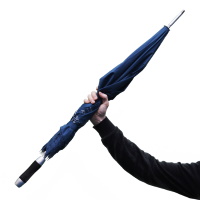 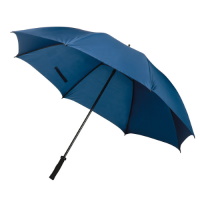