The official CERN cap is available in black with the CERN logo embroidered in white and with magnetic fields printed inside. 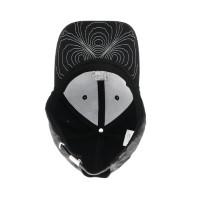 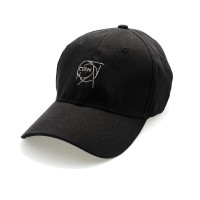